Who is leading TACT2? 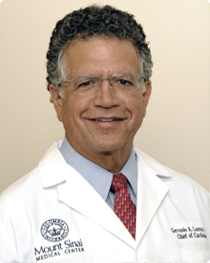 Dr. Lamas is the Chairman of Medicine at Mount Sinai Medical Center and Chief of the Columbia University Division of Cardiology at Mount Sinai Medical Center. His interests include the treatment and prevention of cardiovascular disease. During the last decade, he has enrolled thousands of patients in more than a dozen U.S. and international trials in order to improve cardiac care and prevent death and disability from heart disease. He served as Chairman of the Mode Selection Trial in Sinus Node Dysfunction (MOST), a trial that revolutionized cardiac pacemakers. He has served as Co-Chairman for the Occluded Artery Trial (OAT), and Study Chair for the Trial to Assess Chelation Therapy (TACT), a $30 million trial sponsored by the National Institutes of Health. He has authored over 300 scientific publications, and maintains an active clinical practice in Miami Beach and Key Biscayne. 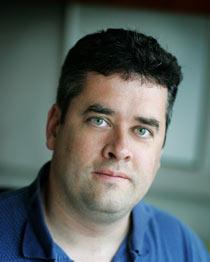 Dr. Anstrom is an Associate Professor in the Department of Biostatistics and Bioinformatics at Duke University, and the Associate Director of Biostatistics at the Duke Clinical Research Institute (DCRI). Dr. Anstrom earned his bachelor’s degree in Statistics and Biometry at Cornell University, his master’s in Biostatistics at University of North Carolina at Chapel Hill, and his doctorate in Statistics from North Carolina State University. Along with Anastasios “Butch” Tsiatis, Dr. Anstrom developed inverse propensity score weighted estimators for average causal effects in randomized and nonrandomized studies. Along with Drs. Michael Felker and Joseph Rogers, he proposed the so-called “Global Rank” endpoint for heart failure Phase II clinical trials. Dr. Anstrom is the author of more than 100 publications with a focus on clinical trials, propensity score methods, outcomes studies, and economic and quality-of-life studies. 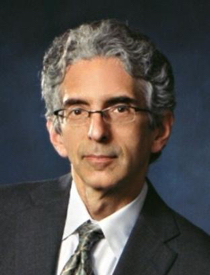 Dr. Mark is a clinical cardiologist and Professor of Medicine as well as Vice Chief for Academic Affairs in the Division of Cardiology, Department of Medicine at Duke University Medical Center, where he has been on the full-time faculty since 1985. He is also the Director of Outcomes Research at the Duke Clinical Research Institute. Dr. Mark's major research interests include economic and quality of life consequences of cardiovascular disease and its therapies, outcomes research, and comparative effectiveness analyses. Currently, Dr. Mark is directing a number of outcomes analyses for ongoing NIH-funded clinical trials including PROMISE, CABANA, ISCHEMIA, GUIDE-IT, and STICHES. He has authored over 305 peer-reviewed articles, two books, and 80 book chapters, and he is Editor of the American Heart Journal.